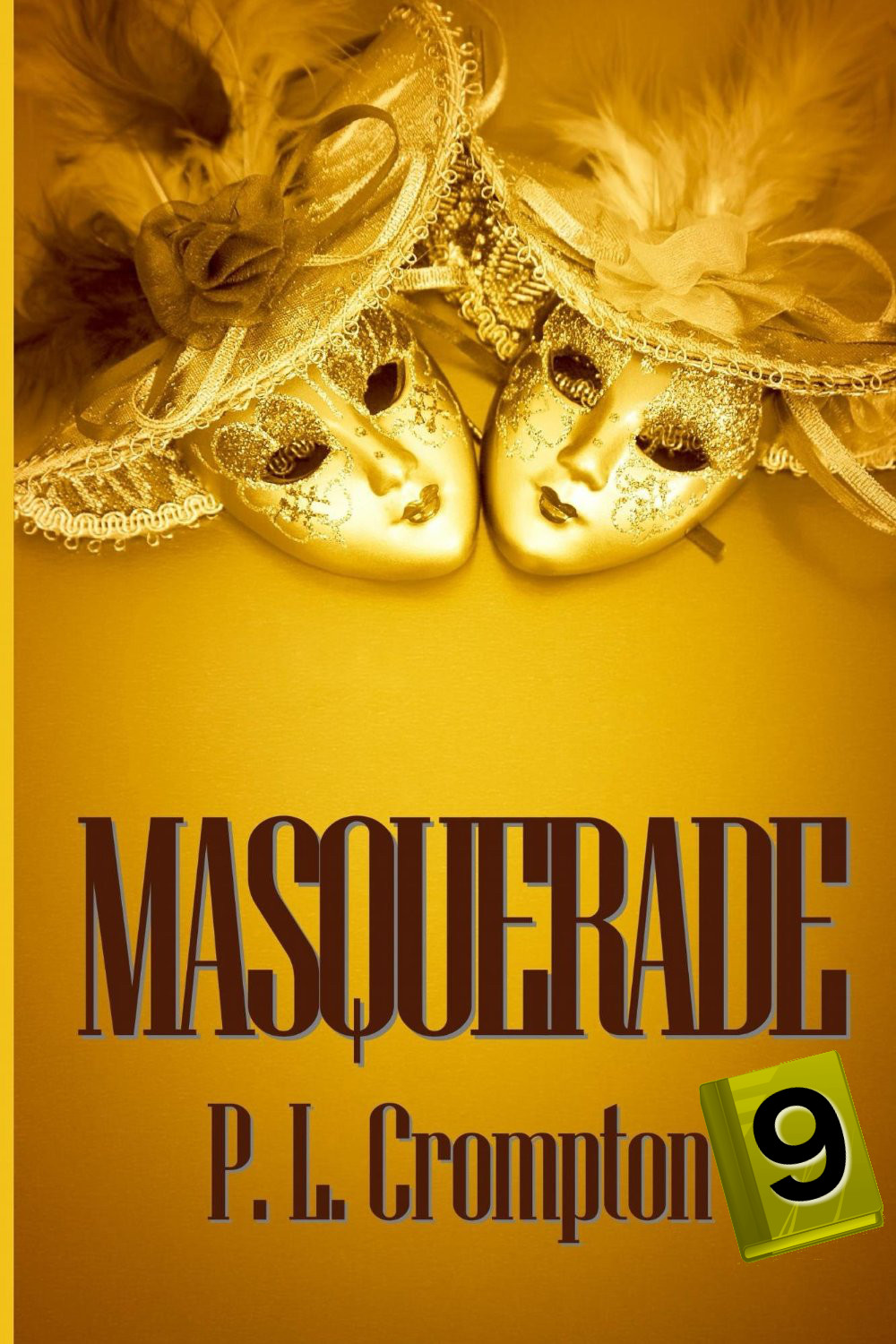 I have to admit I was a little hesitant about reading this book, I wasn't sure I was really the target demographic.  My distaste for television period dramas, vintage fashion and misplaced nostalgia almost caused me to miss out on one of the best books I've read in a long time.

The author does a tremendous job of telling an engaging and rewarding story. The attention to detail is remarkable and exhibits a great deal of research and effort to handle the transition between the two time periods.

As luck would have it, the central character is a feisty 21st century young woman who, while admiring period costume and chivalry, is as uncomfortable as I would be trying to fit into a world of debutant balls and arranged marriages.

Fusing the romantic period sub-plot with an enthralling crime thriller storyline takes great skill and is pulled off expertly by the author.  The disparity of the two genres means this would appeal greatly to a wide audience.

Characters are well rounded, it's hard to judge the intentions of those in the historical arc, making for a more interesting set of reveals towards the end of the story.  Dialogue is snappy and moves the action along swiftly, I particularly enjoyed the speech of the servants of Scarbane House, a tone familiar to my working class London-centric ear.

I really can't say enough good things about this book, it's clear when reading it that the story has been well thought out, arranged and rearranged where appropriate.  I'm sure it was a labour of love for the author and this really comes across in the final edit.  Considering what they set out to achieve the result is nothing short of remarkable.  As a fellow writer I have much admiration for anyone who faces up to such a daunting task and handles it with aplomb.

I can all but guarantee a good read to anyone lucky enough to stumble across this book.