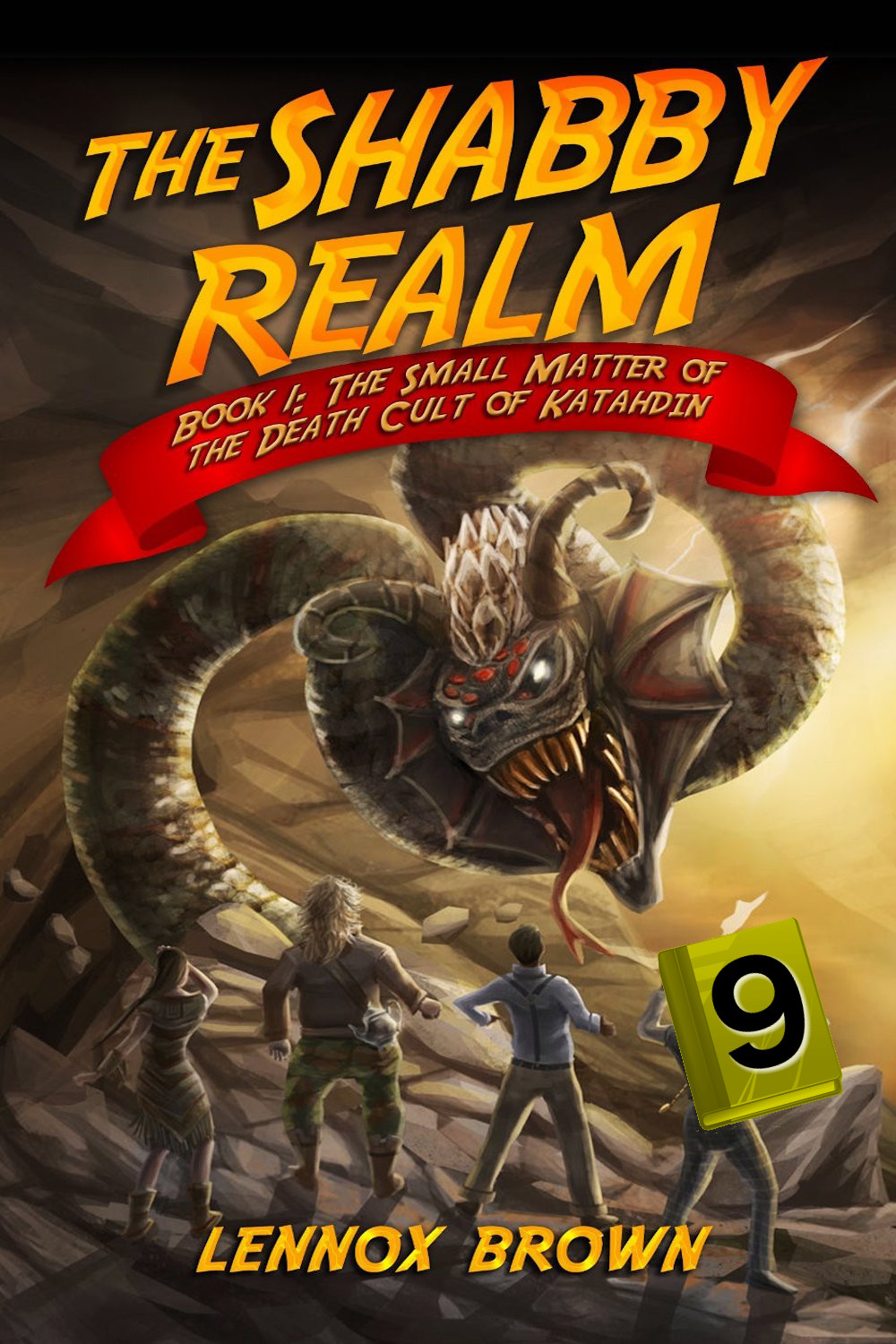 I found this book to be instantly likeable, with a real cutting, irreverent sense of humour from the very first paragraph. If you 'Look Inside' and enjoy the author's narrative style you'll be more than happy to read the whole series. I think the title is deliberately obtuse and as such I am going to refer to it as Shabby Realm Book 1 from now on!

The first in what I hope is a long series of adventures for Winston (a PI and vampire), his ex-wife Maggie (a PI and witch) and Timir (A Timmy) starts with Winston alone attempting to secure a teapot on behalf of a client. Little does he know at the time this single object turns out to be the rarest of items, a realm jumper. After an initial scuffle with the teapot's other suitors the gang are forced into trying out the realm jumper in order to escape from imminent danger.

It's at this point that the story really comes alive, as Winston, Maggie and Timir are thrust into a parallel realm, one with giant serpents, beautiful princesses, flammable fruit and psychic frogs that reveal your innermost thoughts. From this point onwards the action is fast paced and often hilarious, especially when the characters are separated and forced to fend for themselves.

There's plenty of fantastical action and spell-binding fight scenes, requiring the unique skill set of all three main characters in order to survive, Winston's vast experience and cunning, Maggie's knowledge of low level kids party magic, and Timir's ability to grovel. When the final showdown occurs it's testament to the clever writing that the likely result is unclear until the last possible moment.

Although I enjoy the long and winding narrative style with plenty of wit, it perhaps takes a little long to get to the action. You should stick with it though as the second half of the book post-realm-jump does a lot more to develop the plot. The unique take on vampires, witches and, well, British Indians, ensures the characters don't feel too atypical and stale, even if Timmy does feel a little like his namesake in Rules Of Engagement.

I shall definitely continue reading the series as and when they're released and I hope that the groundwork I put in getting to know Winston et al in the first half of this book pays off in the next instalment.