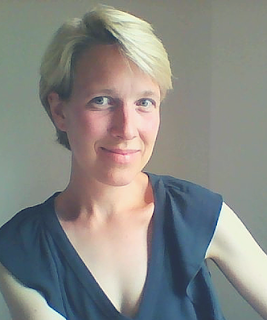 This week's interview, the first on MJMeads.com is with Fia Essen, author of the books Ariel and Anna. Fia lives in Athens, Greece with her Yorkshire Terrier named Taxi Driver.

Despite the economic furore surrounding her on the streets of the capital, Fia was gracious enough to take time out of her day to chat to me about her work, her plans for her next novel and how she keeps her head when all around her are losing theirs!

I was convinced I had a bestseller in me when I wrote the words "Chapter 1" of Ariel. I realized I couldn't write the same day it was published.

Your first book, Ariel, was set in Singapore, your second, Anna in Crete, what’s your relationship with these exotic destinations and where might we see your characters go next?

I spent 7 years in Singapore. It's an absurdly well-functioning place. In Crete, nothing works the way it's supposed to. The move from one island to the next threw me for a loop. I think I decided to set Ariel in Singapore because I was homesick. Anna takes place in Crete because the story was originally a diary, describing the mind-boggling misadventures that come with living down the road from the back of beyond.

For my next novel, Amanda, I picked Boston. I opened an atlas and threw a dart while blindfolded. I'm not kidding. I've never been to Boston but a visit is on my bucket list.

Do you read much travel literature as research for your work? If so who are your favourite travel authors?

I don't suppose watching Anthony Bourdain on the telly counts, does it? I haven't read much travel literature at all. For research, I use Google. Isn't the internet grand? With the exception of Boston, I tend to write about places I've set my own two feet on.

You write wistfully about local food and delicacies in your books, is sampling the local cuisine the first thing you look forward to on your travels?

Absolutely. I can't wait to sink my teeth into the flavor of a new town. The first thing I do when I leave the airport is ask the nearest local where the best authentic food can be found. 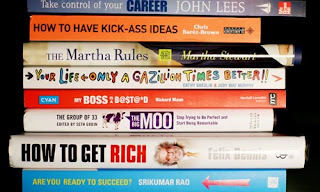 You’ve described your books as self-help-cum-novels, how did that idea come to you?

I spent my twenties in a lost and confused state. At one point, I took to reading self-help books, which only served to confuse me more. Why wasn't I instantly happy and successful? That's when I started picking bits and pieces of self-help that helped me. I realized I had taken all the advice far too literally. It somehow made sense to turn it into a novel later on.

Do you think people relate better to characters in books in terms of guidance, rather than friends or relatives advice?

Oh, I never listen to my friends. That probably explains why I've run out of them. I might listen to a stranger's advice. But wisdom from a book speaks much louder to me. I guess it's more that you feel like you're immersed in the character's decision and the resulting consequences, like you're learning first hand from it. So that's a "yes" to your question!

Where did you get the idea for the Muse Agency in Ariel and will it appear in any of your other works?

The Muse Agency exists. Of course, it's not called that. I could tell you its real name but then I'd have too... Oh, let's just say I like you too much. And yes, the Muse Agency will make a comeback in book number 4 or 5.

What are you working on now and when can we expect to get our hands on it?

I'm working on a story about a woman who thinks she knows exactly how her life is going to turn out. She's wrong, of course. Her name is Amanda. Another A. At some point, I'll have to move on to B's. I'm open to suggestions.  I'm going to try self-publishing for Amanda. My plan is for her to hit Amazon by December this year. 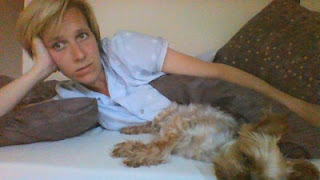 I do most of my work sprawled across my bed. It's actually a mattress on the floor on account of the fact that my dog is too small to jump up on a regular bed. He's also quite clumsy. Now that the summer has arrived properly here in Athens, I occasionally bring my laptop with me to the park.

Oh, that's a tricky one. Hmm... Okay, I'd invite Noel Barber because he wrote my favorite novel, Tanamera. Danielle Steel because her books were the only English ones I could get my hands on when I was a teenager living in a stable 40 miles from Bangkok. Sentimental reasons. And I'd invite you. I'm useless in the kitchen. You'd help me figure out what to serve. 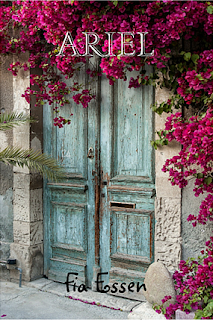 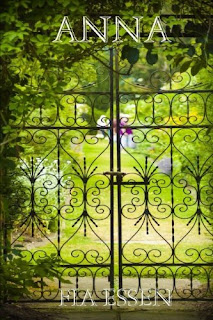 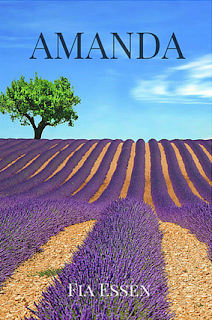