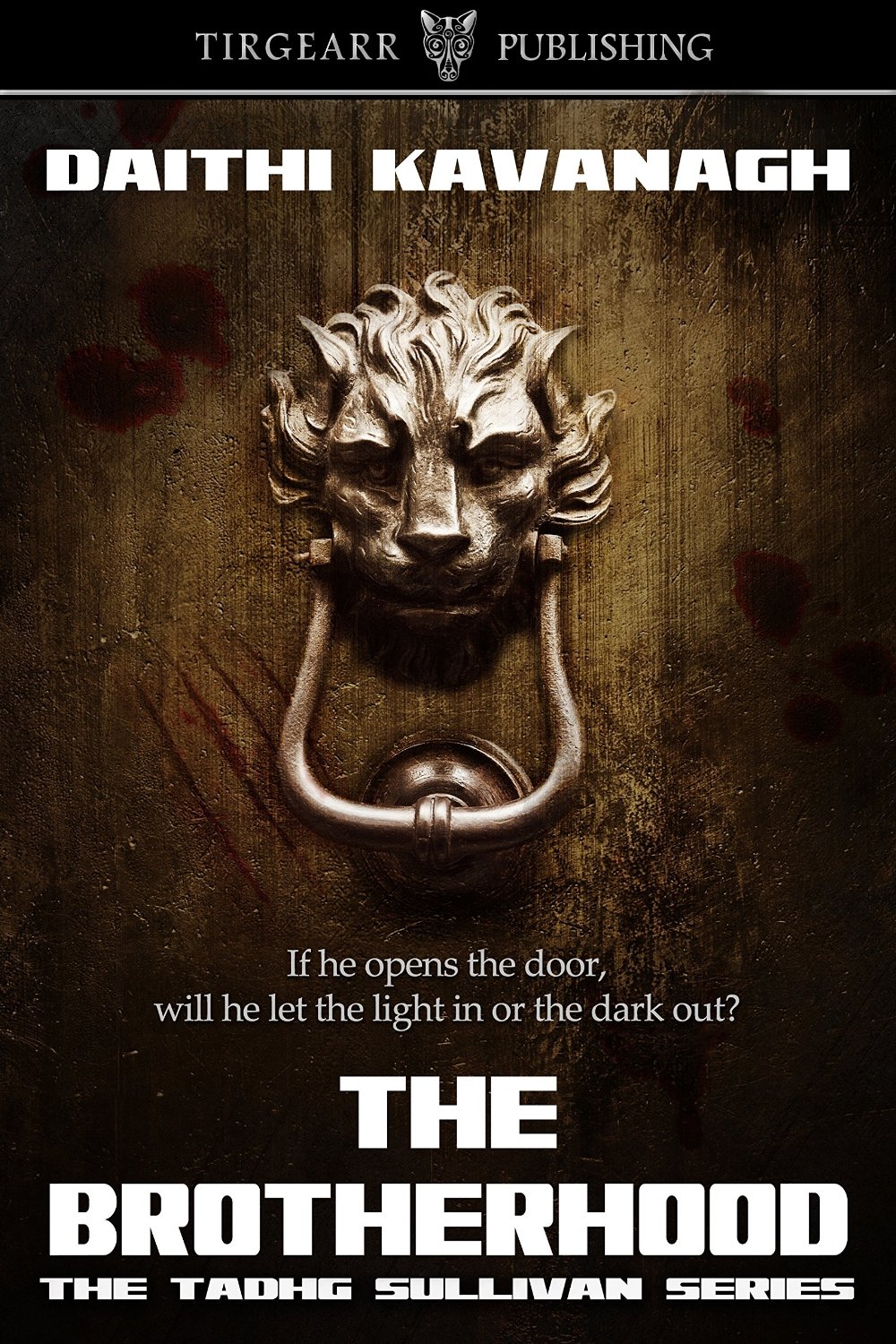 This is the second book in the The Tadhg Sullivan Series, I must confess I haven't read the first, but you shouldn't worry about starting with this one as it's written in a way that it works as a standalone novel.  Now based in County Clare, Ireland, detective Tadgh Sullivan is still reeling from his girlfriend, the reporter who helped him on the investigation in book one, leaving him to go back to Dublin.  He needs a case to get his teeth into and to stop him drinking and luckily, or unluckily, the disappearance of a local girl is just the tonic Tadgh needs to put the bottle down and get back to work.

When Tadgh comes up against a political brick wall in investigating the case he turns to an unlikely partner to make the breakthrough, a decision which may come back to haunt him.  As a result of this Tadgh is soon teamed up with his old partner from Dublin and the former CIA agent he worked against in the first book in the series.  Though diplomatic relations between Ireland and the US have become frosty, Tadgh is welcome for the ex-CIA agent's help.

All clues lead to The Brotherhood, a clandestine group of world leaders and influencers who enjoy the occasional ritualistic slaughter of a virgin.  Whilst this is a tired old trope it's one that can always enjoy a new lease of life if cleverly staged.  Sadly this novel falls a little flat in this regard.  We don't see enough of The Brotherhood's activities to really get to know them as a villain, nor their British leader Lord Cromwell.

As is sometimes the case with Crime Fiction it's hard to strike the balance between the criminals and police, or in this case the Gardaí.  Lord Cromwell seems to be obscenely powerful and well connected and the fact that Interpol or the CIA aren't involved at an earlier stage is a little strange.  When Cromwell's stooges are firing rocket propelled grenades on a quiet country road one can't help but wonder how such weapons got into the country and how the military weren't called into action.

The policing is a little far-fetched at times too, with Tadgh attempting to get every single house in a few mile radius of the missing girl's searched with no firm evidence, no suspect list and no warrants!  He's lucky he stumbles across the right house so quickly and that he trusts his gut when they're initially refused entry.

The character of Tadgh Sullivan is, however, infinitely likeable, and his on again off again relationship with journalist Helen is rewarding and plot relevant.  The remaining cast are also well crafted, with the obvious exception of Lord Cromwell.  The setting for the story in rural Ireland is somewhat neglected, save for the occasional mention of County Clare, which is repeatedly referred to solely as “Clare” much to the reader's confusion.

The ending of the book is somewhat bizarre.  The character development is set up nicely for the next in the series, but the closing of the case against The Brotherhood is underwhelming to say the least.

All in all it's an enjoyable tale but I wish the author had the courage to make the kidnapped girl younger and to have shown us inside the depraved minds of Cromwell and The Brotherhood a little more clearly.  As it was the good guys are defined so much better than the evil they face.

I'd happily read more of the series for the development of Tadgh and his professional and personal relationships.  I just hope the crime thread has a bit more care and attention put into it.