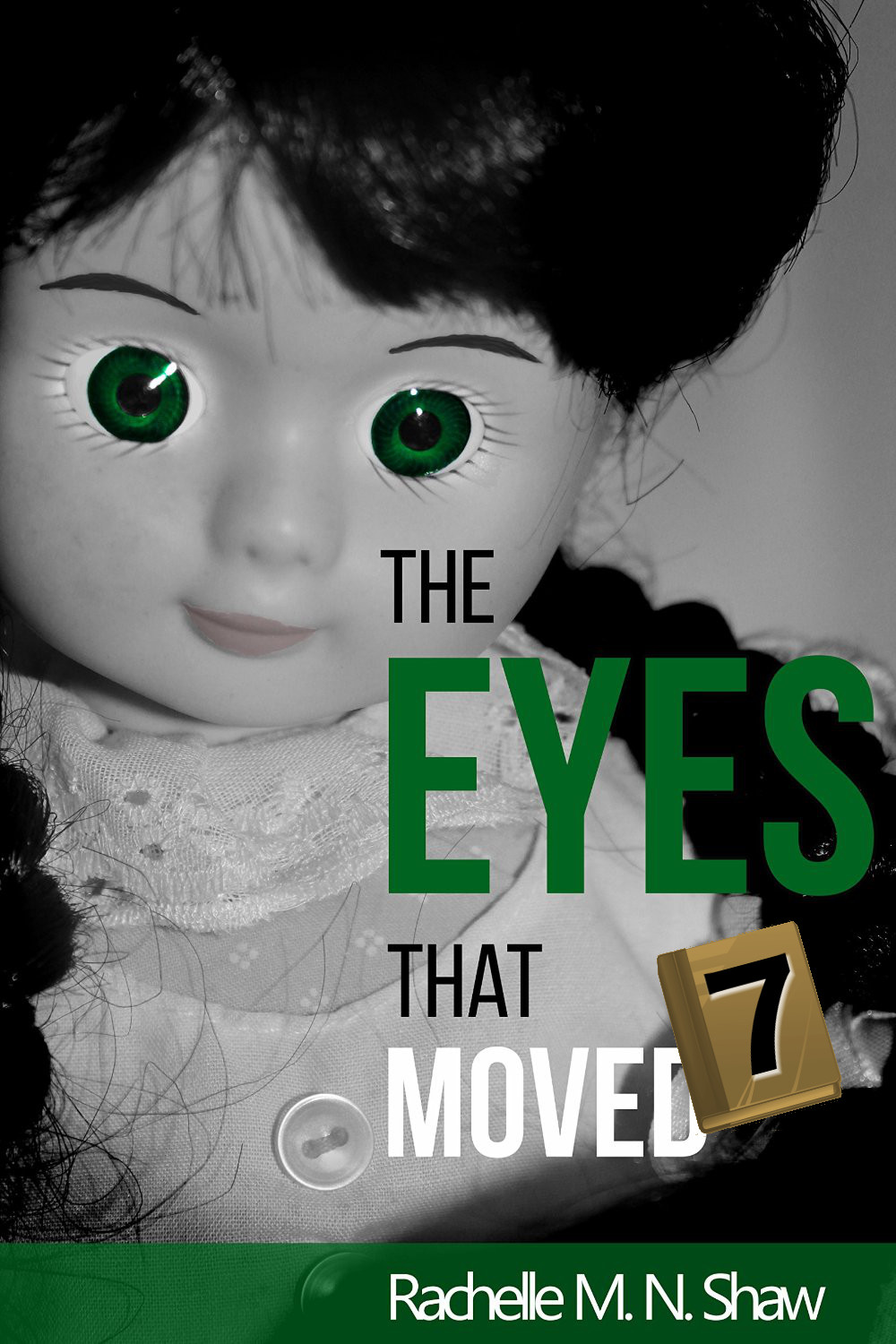 Unlike some writers/reviewers I have nothing against short stories, I read a lot in my line of work. It's deceptively difficult to write concisely and still tell an entire story, I often find myself reading stories that are a little too long to be short stories or concise ones that would have been better being expanded into novella territory. Rachelle has got the balance spot on in The Eyes That Moved.

The Eyes That Moved tells the story of Kendra, a rebellious girl with a penchant for exploring empty and derelict houses, and her new friend Adam, whom she found on an online forum for treasure hunters, as they explore a huge local house that's been empty for some time.  The narrative is descriptive and moody, well-paced and with a real sense of the irrational fears of darkness, cobwebs and draughty old buildings.

I don't want to spoil the plot in this review, but I will say that I'd almost rather have heard the story from Adam's point of view, since the ending would fit better. An alternative ending might have made Kendra's story a more satisfying read. I'd also have preferred one of the reveals to be a little less signposted and slightly better thought out.

The concept of the story is nothing new, but there's so few truly new angles in this genre of fiction. It reminds me a little of an episode of Buffy, indeed it would make a good 42 minute storyboard for a paranormal series. It's a charming story nonetheless and well executed. There's just enough back story for the main character to help drive the plot but not so much that it becomes verbose. It's a tightly constructed story with no unnecessary waffle, as every good short story should be.

Overall an enjoyable little tale, a good scary story for teens to read to each other on sleepovers!