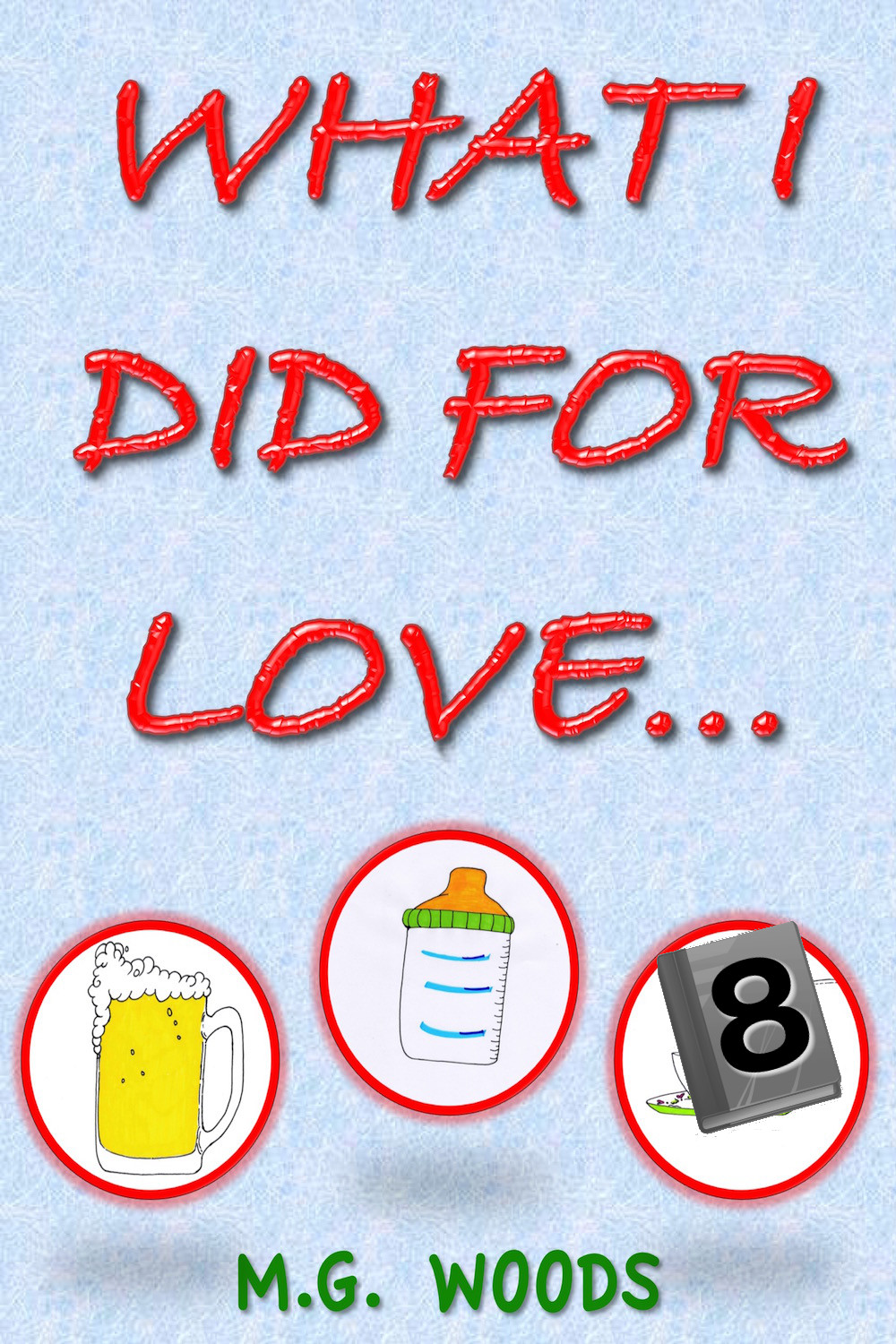 It's rare to come across a book so thought provoking and so difficult to categorise. Described as a novel it feels far more like the pithy memoir of a reluctant to grow up 30-something.  What I Did For Love tells the story of James Meade (no relation, check the spelling), his burgeoning relationship with Lucy, whom he met at a storage lock-up and eventually the expansion of their little family with the birth of Henry.

The book focuses on the themes of family and parenthood, as James tries to juggle the needs of both the women in his life, his girlfriend/wife Lucy and his mother Sylvia.  The whirlwind nature of his and Lucy's romance and the unexpected arrival of Henry, lead James to question some of the decisions they make together.  Sylvia's hold over James means he often fails to prioritise Lucy and Henry, out of a mistaken sense of duty and guilt.

Under the guidance of his best friend Eric, James has made some questionable decisions in his life, but he has nobody to blame but himself when his relationship with Lucy breaks down.

The story is full of charm and wit, packed with wry observations on relationships, families, pregnancy and parenthood.  Countless times I found myself nodding in agreement and recognising all too well the strains of balancing family obligations with those towards one's partner.  Similarly there are plenty of heartwarming moments that give a sense of hope to the reader.  The tired old phrase 'emotional rollercoaster' would be well employed to describe the story of James and Lucy.

It's a long old book, especially within the genre.  I felt perhaps the whirlwind nature of James and Lucy's relationship might have been mirrored in a more concise edit of the final text.  It's an ultra-realistic account of the issues facing many 30-ish year old men as they journey from lad to dad, but it's hard not to introduce palm to face when James sides with his mother for the umpteenth time.  In novel form, rather than memoir, I'd have expected James to have reached his conclusion about priorities slightly earlier.

One comes away from reading this book with a renewed sense of purpose.  A realisation that one has to grab life by the scruff of the neck, work out our priorities quickly in relation to family and a healthy work/life balance.  I wouldn't go as far to say this is a must read for the single late 20's man, but I'd certainly buy a copy as a gift for anyone I thought could stand to learn from its lessons.

With a book that's so hard to define it's even more difficult to review and rate it.  I thoroughly enjoyed huge swathes of the story, particularly the game of ante-natal class Mr and Mrs.  I was a good candidate to read What I Did For Love and I can only review it based on my own selfish enjoyment.  I don't think I'll put anyone off with this review, but I doubt I'm selling it to anyone who wouldn't ordinarily consider this type of book enjoyable.  If you're on the fence, you could do a lot worse than to grab a copy of this excellent foray into novel writing by a former print journalist.