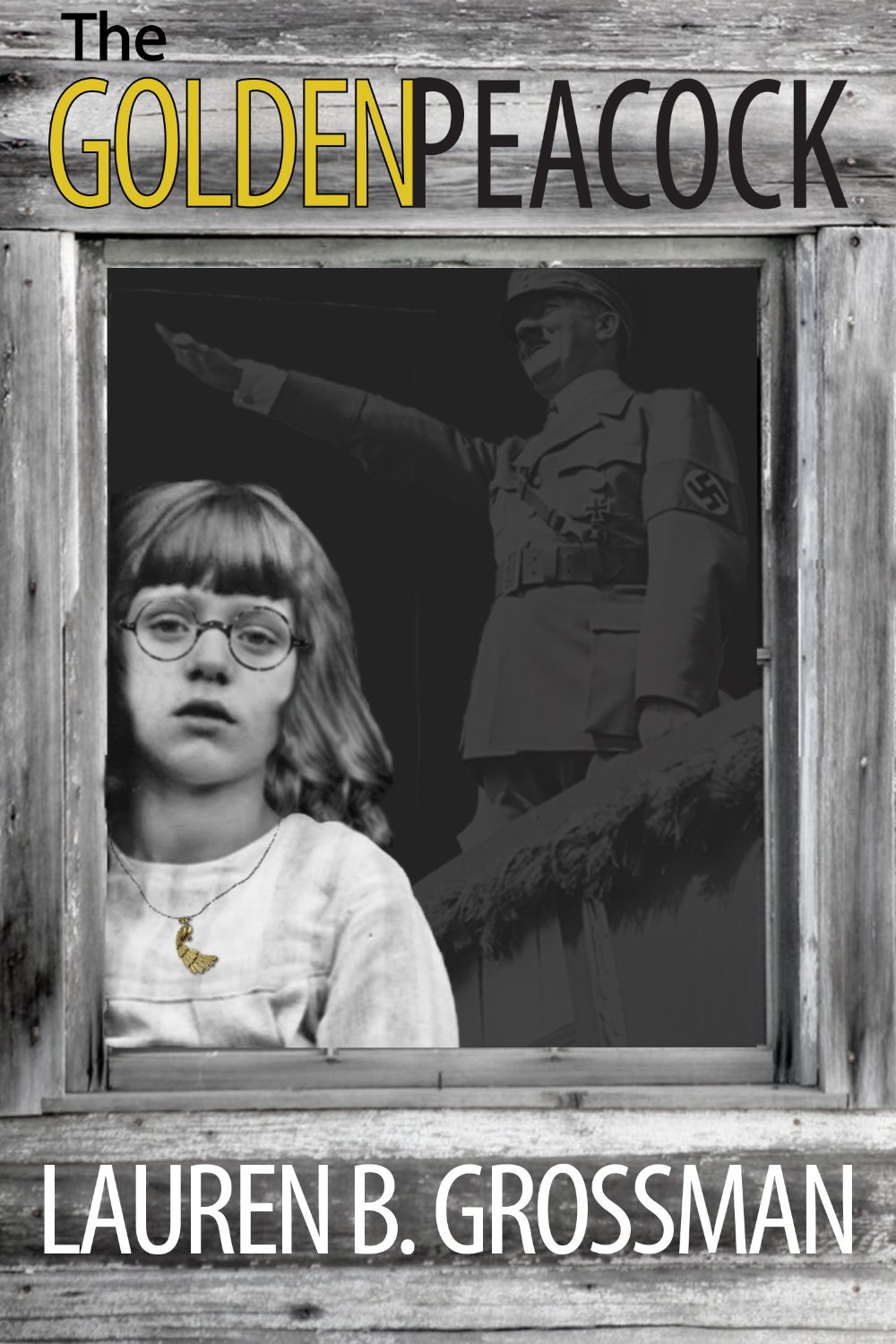 The Golden Peacock sets out to tell two intertwining stores, one of an American author, Rainee, craving inspiration for her difficult second novel, the other that of a young Jewish girl, Jana, separated from her family on a transport ship to England in the early days of World War II. The eventual synchronisation of these two strands of the story is well orchestrated.

The story of Jana, from exile from her native country to a farm in England, as well as the temporary renouncing of Jewish practices in order to blend into her surroundings is beautifully written and conveys a sense of inner strength that sometimes only naïve children can demonstrate.

Rainee's story is certainly less engaging than Jana's and I'm never a fan of an author as a character in a novel, it always seems somewhat incestuous and self-aggrandising. Her quest for the truth about Jana and her family is admirable and moves at a brisk pace throughout, sucking me in more than the character herself ever could. The passages about Rainee's love life feel more like an afterthought at times. She has her choice of two men and it's never clear why she picks one over the other. I feel sorry for the unfortunate fellow who took a beating for her and was discarded without so much as the courtesy of an explanation.

The 'historical fiction' genre, into which this book belongs, is one that allows authors to cherry pick facts to support their storyline, sometimes to the detriment of good storytelling. I had a hard time accepting certain plot developments during Jana's time in wartime Britain, developments which could have been more thoughtfully set up with prior information or actions.

The ending, which I won't spoil, feels a little rushed and haphazardly put together, a twist too far perhaps. Any feelings the protagonist has about the outcome aren't explored fully enough for my taste. Finally, I wish I'd had the opportunity to read a little more Yiddish and hear the Golden Peacock song in full and received fewer scholarly lectures on MS by comparison.

Despite some of my misgivings, I still enjoyed this book, particularly the story of Jana. It's on the whole an interesting read and I'd have no trouble in recommending it, particularly for those who like their historical fiction. 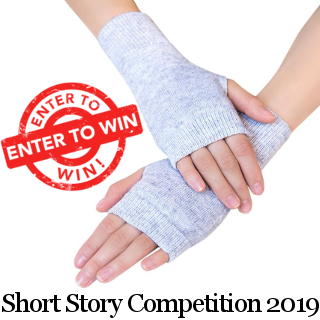