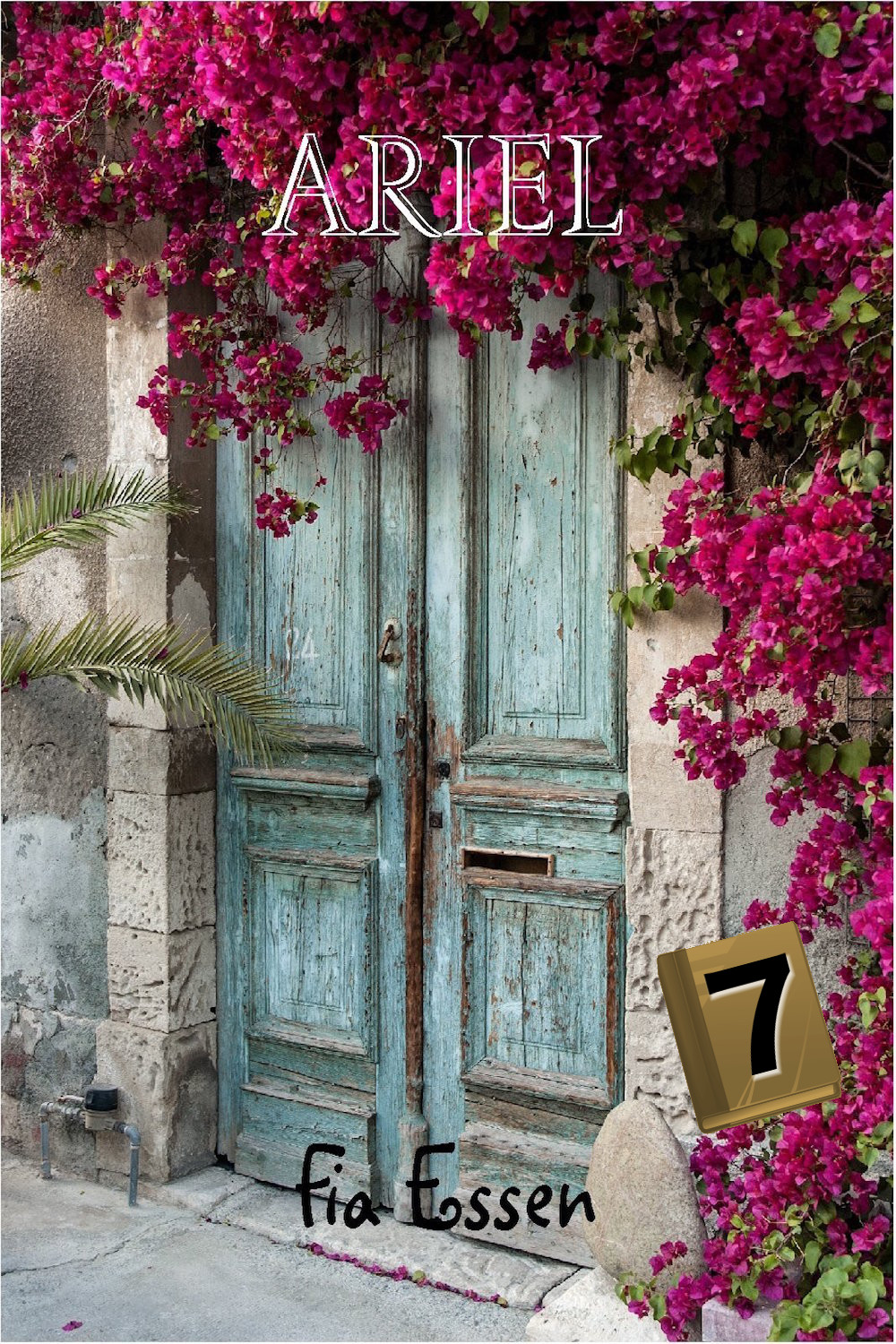 The author of Ariel describes her work as 'self-help, turned fiction', which is an accurate description of this novel. Our eponymous heroine undergoes a journey of discovery and self-actualisation under the watchful eye of The Muse Agency, a clandestine organisation that occasionally takes on pro-bono clients like the hapless Ariel.

Anyone who's ever felt stuck in a rut, consumed with regret, or just plain lost, will find the character of Ariel relatable. Recently single, forced to downsize and losing touch with her friends, Ariel receives a helping hand from the mysterious Muse Agency. The advice from her mentor Celine helps guide Ariel out of her malaise, set realistic and sustainable goals and take control of her life again.

The characters in the novel are memorable, well-rounded and meticulously detailed, particularly those of Ariel's dysfunctional family, who remind me of The Royal Tenenbaums. The narrative is very descriptive and frequently amusing, I didn't mind taking the time to get to know Ariel as other reviewers have decried.

Initially I was as confused as other reviewers by The Muse Agency, their ethereal quality suggested to me they might be a psychological construct in Ariel's head. They turn out to be very real, but perhaps like most secretive organisations in literature their existence is more symbolic than literal. Whilst the advice they give Ariel is generally sound, some of the karmic outcomes are, at times, a little hard to swallow.

Ariel is an enjoyable read, easy to pick up and dip into in short bursts as and when the mood strikes. It will no doubt give some the proverbial kick up the backside to stop moping and start making changes, for the rest of us it's a charming tale of one woman's search for herself... and her Colin.