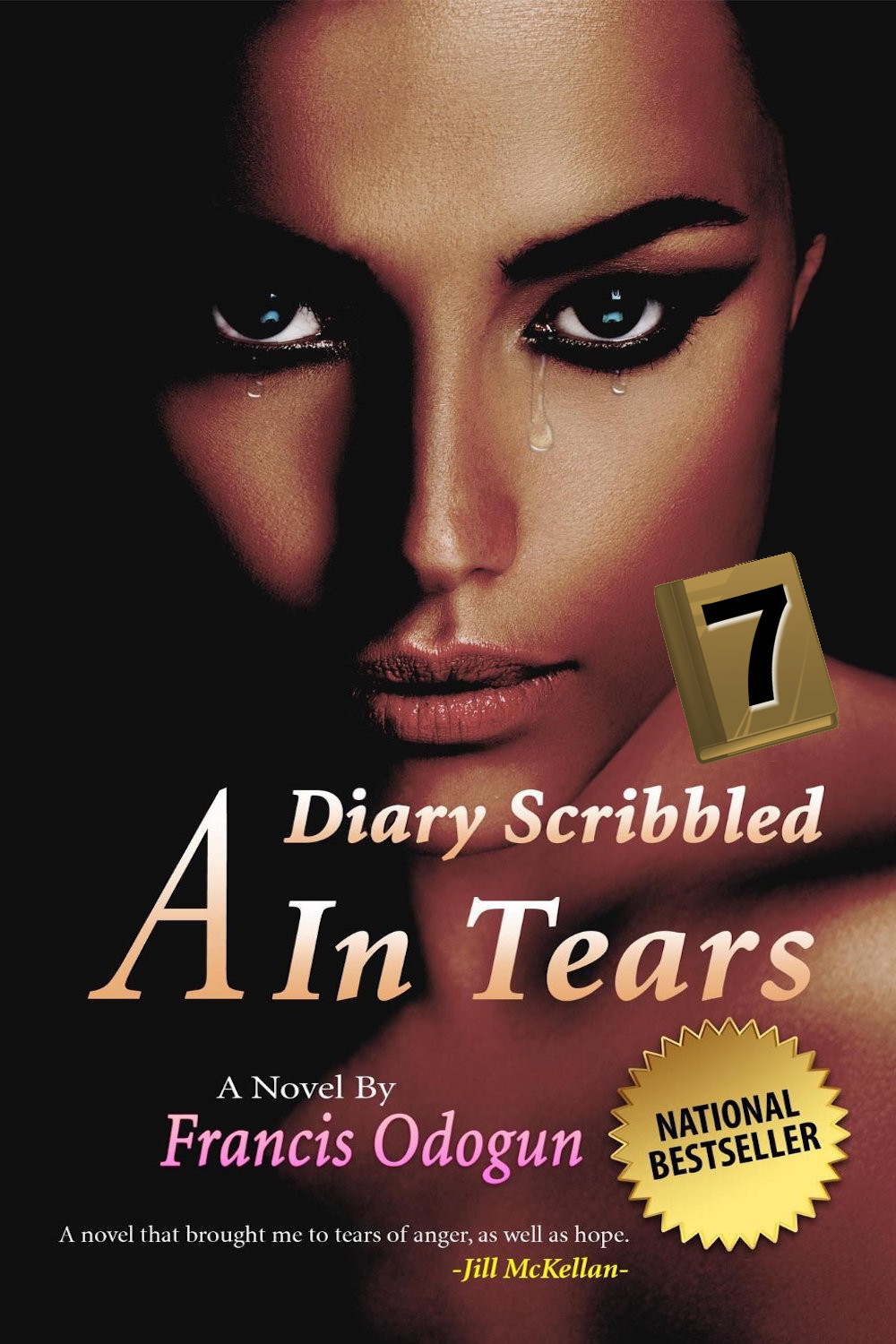 I was determined to review this book having read the first chapter via the 'Look Inside' feature. The glamorous setting and subject matter, New York fashion models, sucked me in and the descriptions of the characters and their careers made me feel like I was getting a glimpse behind the curtain.

A Diary Scribbled in Tears tells the story of English Cole, an aspiring model for whom everything in her life seems to be going right. It's testament to the writing that she's a likeable character despite her envy-inducing lifestyle. One can easily see that she's worked hard and made sacrifices to get where she is, plus the glitz and glamour of modelling quickly reveals itself as paper thin.

Dark secrets about English's past threaten to ruin everything, her relationship, career and public image. Her past soon becomes the least of her worries, her future is under threat when she finds out someone might be plotting to kill her.

The action throughout is snappy, as is the dialogue, scenes feel fast moving, in keeping with the New York City setting. The sub-plot of English's relationship with her estranged father, who abandoned her as a child, is rewarding and relevant. His existence and troubled back story mean he is necessarily in the reader's mind when allegations of corruption and money laundering are levelled at English.

It takes a little long to get to English's downfall, causing the real cut and thrust of the story to feel slightly squashed into the second half of the book, but the narrative is enjoyable enough for this not to be a major problem. The ending is satisfying enough, although an exposition scene towards the end turns a little preachy. All the characters standing around putting the world to rights is a little unusual, even if the resulting revelations are plausible given the events of the story. I would have preferred these revelations to have occurred more organically.

A Diary Scribbled in Tears is overall a thoroughly enjoyable story, with a universally positive message about family and friends.