Review - My Life as a Sperm - William Darrah Whitaker 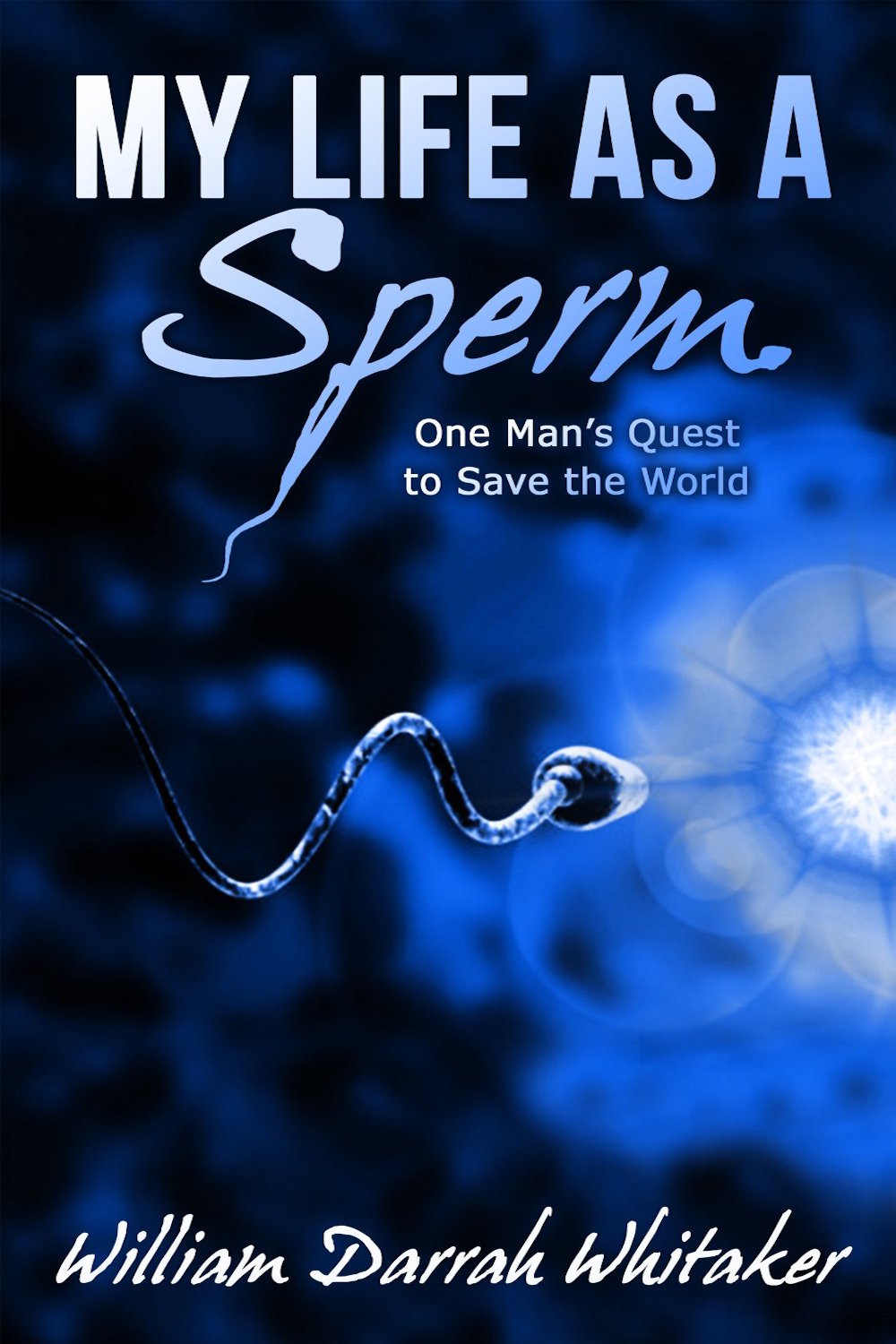 First things first, let me clear up for anybody panicking as to the content of this book, the title doesn't really reflect the narrative and storyline generally.  It's a quote from the main character Buddy Price, who has a near death experience and envisages himself as a sperm heading towards a bright light.

The general storyline is supposed to be one of redemption, of being given a second, or perhaps third chance at life.  Buddy is a talent agent in Los Angeles, working with the great and the good of Hollywood, and he often regales the reader with stories of his reubbing shoulders with celebrities.  He's divorced and a bit of a cad, but no more than one imagines most agents to be.  Which makes his great need for salvation somewhat questionable.  He's certainly not the most evil character in the world and perhaps the story would work better if he was a bit more depraved.

The narrative is solid throughout and the characters generally likeable enough where they ought to be, but there's a lack of focus at times on where the story is headed.  Part action thriller, part redemptive introspection, frequently muddled.  Towards the end it becomes really quite confusing as some threads are left dangling entirely, Stace and Oral Hedgins Jr, while others are wrapped up inadequately or unsatisfactorily.  The whole thing feels a little flat by the time it concludes.

There's a solid enough story here, I'm just not sure it's had the clarity of thought necessary to really tell it as intended.