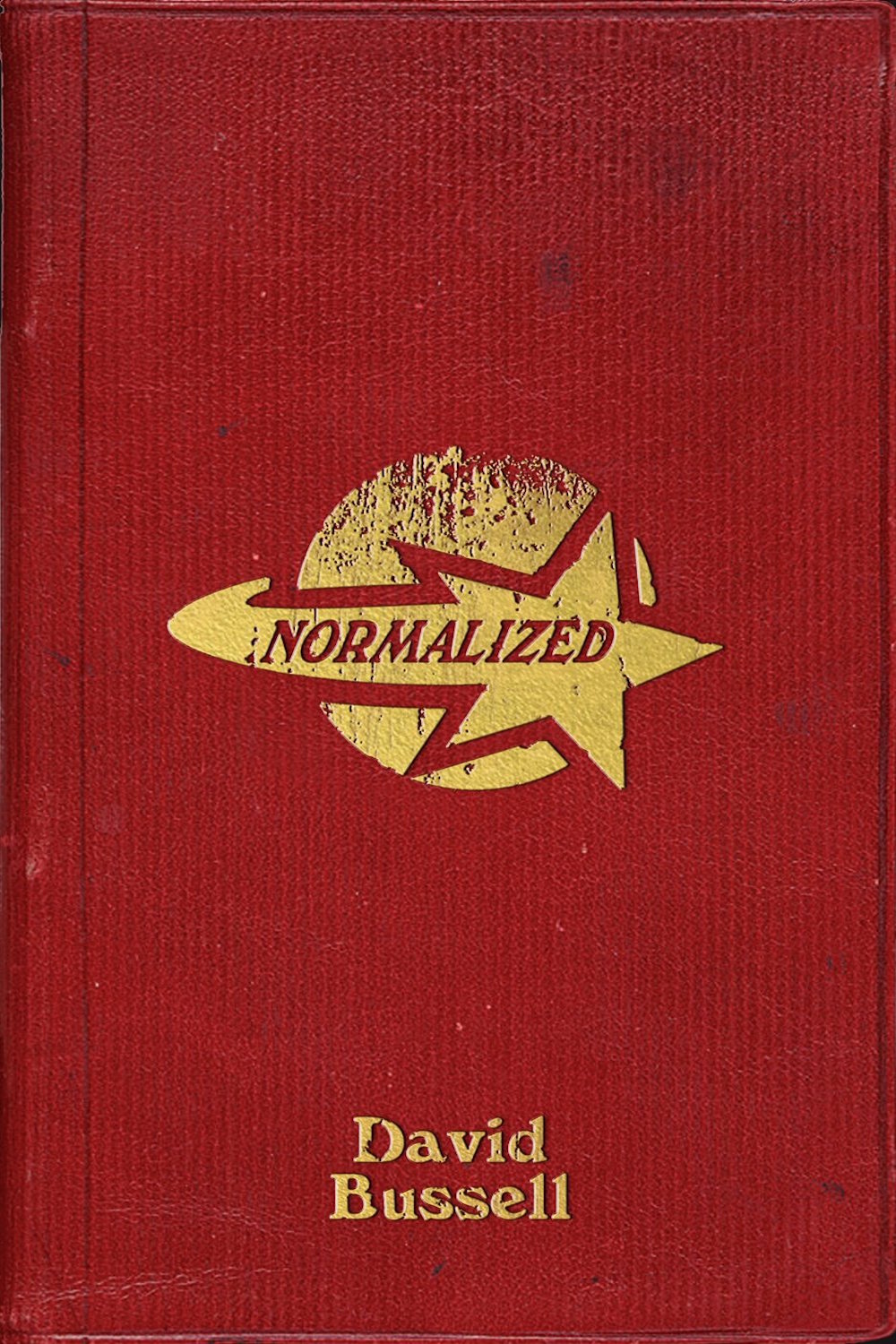 I find myself not knowing where this review is going to go or what rating I'll give it. So instead I shall just start by getting a few things off my chest, discussing what I liked and disliked about it, then weigh up the pros and cons at the end.

Firstly the saga is written in diary form, with footnotes. Except on a Kindle they're not footnotes, they're endnotes. Scrolling to them and back is so much of a pain that I defy anyone to have the patience to do so. Reading them all at the end makes them devoid of context. I don't really see what they add to the experience.

The diary form itself didn't work for me either, it became a grammatical nightmare with tense changes left, right and centre. A true diary is unlikely to contain dialogue or present tense narrative, but this does, alongside various forms of past tense. I'm not a stickler for rules, but when it becomes unnatural to read there's a problem.

So our central character, Captain Might, a pompous, arrogant superhero who knows he's the top dog. In itself that characterisation is fine, but throw in misogynist and borderline racist into the equation and it becomes hard to root for him, even when he faces life without his powers. In fact it's fair to say he's not particularly humbled by his experience, even late on.

There are some genuinely brilliant moments, some great one liners and hilarious action sequences, but the balance is off. The author tries too hard to make every 4th word funny or every 3rd line a zinger and in practice it just doesn't work. Every inanimate object is given the full comedy simile treatment, it's not uncommon to find half a dozen metaphors and similes in a single paragraph. By that point the laughs begin to diminish and it becomes tricky to follow the action.

The story concept behind this book is worthwhile, a world full of superheroes, the greatest superhero of them all stripped of his powers and forced to fight without them, overcoming his own ego as well as the super-villain. The execution though was all wrong for me, the diary form detracted from the story, it took too long for him to lose his powers and then he spent far too long moping around feeling sorry for himself.

I wish I could give a heartier recommendation of this book, it certainly has bags of potential, but unfortunately most of it is unfulfilled.
6/10